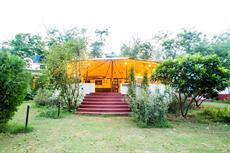 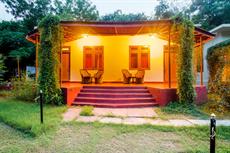 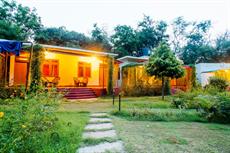 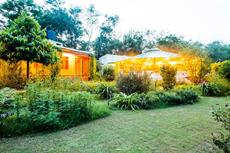 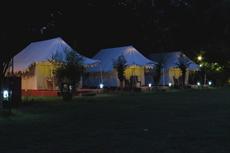 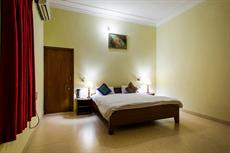 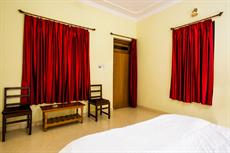 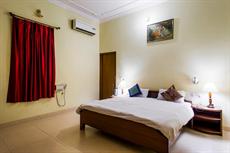 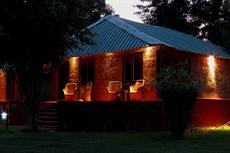 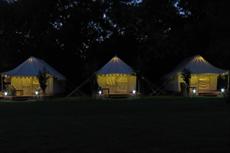 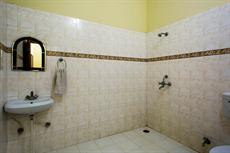 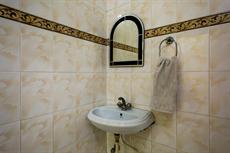 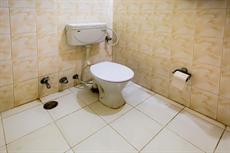 This is an ideal place for any nature lover who wants to feel and live the raw surroundings of the Tiger Reserve.

Dining & Facilities
Jungle View Resort has a coffee shop where a wide variety of delicious and wholesome dishes are served.

Ranthambore
Ranthambore park
The Park was declared a wildlife sanctuary in 1955 and as a National Park in 1980, seven years after the launch of Project Tiger. These forests were the favorite hunting grounds of Prithviraj Chauhana, a Rajput ruler whose hunting zeal took him into other rulers lands and consequently into battle! In recent times, Britain's Queen Elizabeth and Prince Philip were Maharaja Man Singhs special guests in 1960.

Safaris
The most exciting aspect of a visit to a wildlife sanctuary is the safari into the jungles, of meeting the unexpected and completely missing the expected. Animals can be seen in a zoo also, but the dangerous thrill of actually encountering a wild beast in its natural habitat is a sure method of testing ones patience and bravado. Each safari takes about three hours.

Getting there
Jungle View Resort is approximately 180 km from the Sanganer Airport at Jaipur, and around 8 km from the Sawai Madhopur railway station.

Location Details
Getting to Ranthambore 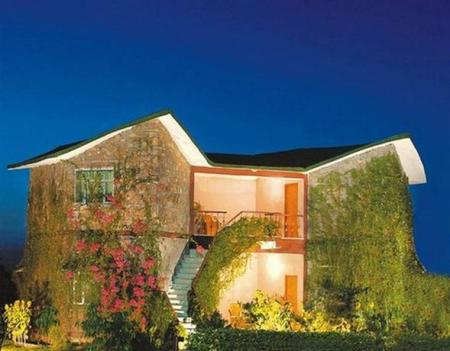 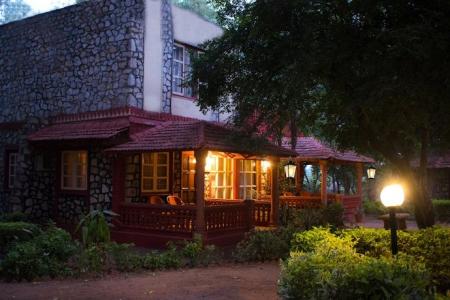 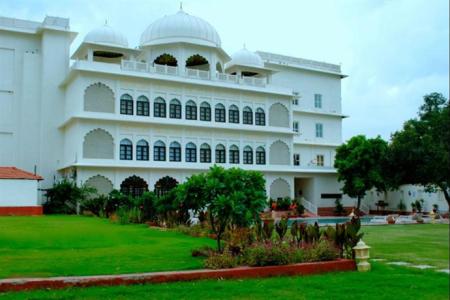