The Windflower Resort and Spa Prakruthi-Bangalore 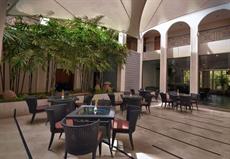 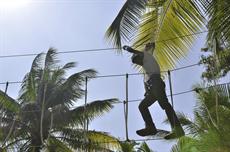 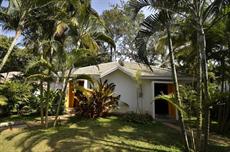 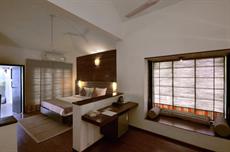 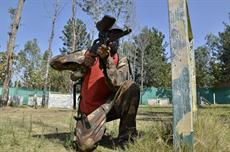 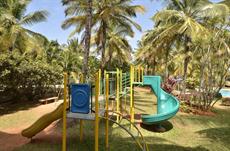 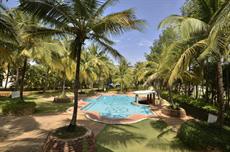 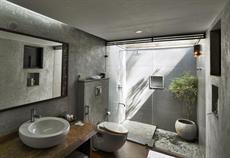 Best Price GuaranteedWe compare prices across 30 sites to get you the best deals.
Details
Overview
The Windflower Prakruthi, on the outskirts of Bangalore is located close to the Devanahalli airport. This scenic, green, well manicured 7 acre resort promises a perfect getaway for couples, families, family get-togethers, weddings and corporate events such as team building activities, off site meetings, product launches or just about anything a holiday maker or corporate may be looking for in a weekend end getaway or a weekday escape.

Facilities
The facilities available at The Windflower, Bangalore are as follows:

Activities
The Various activities on site includes:
Bicycle Motor Cross
BMX (bicycle motor cross) is a sport involving racing of purpose built bicycles across a dirt track with ramps and humps. Bring out the X factor in this Extreme sport.

Paintball
Paintball is a game in which players compete, in teams or individually, to eliminate opponents by hitting them with pellets containing paint (referred to as a paintball) from a special gun called a paintball marker. At Windflower, they have an outdoor paintball field designed and built to international standards on lush green turf. Paintball has increasing popularity with corporates as a team-building activity because of the team-work and strategy required.

Rope Course
A ropes course is a challenging outdoor personal development and team building activity which usually consists of high and/or low elements. Low elements take place on the ground or only a few feet above the ground. High elements are usually constructed in trees or made of utility poles and require a belay for safety. At Windflower, they have constructed a unique Challenge course experience anchored to our coconut trees.

Zorbing
Zorbing (globe-riding, sphereing, orbing) is the recreation of rolling downhill in an orb, generally made of transparent plastic. At Windflower, we have harnessed zorbs that can spin two persons at a time.

Attractions
Vidhana Soudha
A magnificent building of the Neo-Dravidian style, houses the State Legislature which was conceived and executed by Kengal Hanumanthaiah, the former Chief Minister of Karnataka in 1956.

Government Museum
One of the oldest museums in the country, established in 1886, has a unique collection of sculptures, inscriptions, paintings, icons and also some relics from Mohenjodaro.

Cubbon Park
Spread over 300 acres of land, this park serves as the lung space of the ever growing Bangalore city. Designed by Lt. General Sir Mark Cubbon, in 1864, is dotted with statues, fountains and also has a library within its premises.

The Jawaharlal Nehru Planetarium
The sky theater with a dome of fifteen meters in diameter attracts all the amateur astronomers and the commoners to this Planetarium.

The Bull Temple
Built by Kempe Gowda, this temple is famous for a huge monolithic bull that stands 4.5m tall and 6m long.

Lal Bagh Gardens
This expanse of greenery, which was laid out by Hyder Ali and Tipu Sultan in the 18th century, is one of India's most beautiful botanical gardens. Within the Gardens there is a beautiful lake with water spread over an area of 1.5 sq kms.

Nandi Hills
This range of craggy hills holds the shimmering Amrita Sarovar Lake and is a popular health resort today. A flight of 1,175 steps leads from the base of the hills to the top.

Shiva Statue
The Shiva Statue is 65 feet and depicts Lord Shiva who is seated in Padmasan or Lotus position. This is the largest Shiva statue in India.

ISKCON Temple Complex
A perfect and breathtaking blend of modern and traditional south Indian temple architecture, the ISKCON temple should be a must-see on your itinerary.

Ulsoor Lake
Right in the heart of the city, is this lake constructed by Kempe Gowda, which has many tiny islands.

Shiva Statue
The Shiva Statue is 65 feet and depicts Lord Shiva who is seated in Padmasan or Lotus position. This is the largest Shiva statue in India.

The Bangalore Palace
Built way back in 1887 by Chamaraja Wodeyar, the Bangalore Palace is inspired by the Windsor Castle.
Getting there
Bangalore is the capital city of the Indian state of Karnataka. Located on the Deccan Plateau in the south-eastern part of Karnataka, Bangalore is India's third most populous city and fifth-most populous urban agglomeration. Bangalore is known as the Silicon Valley of India because of its position as the nation's leading Information technology (IT) exporter. Located at a height of over 3,000 feet (914.4 m) above sea level, Bangalore is known for its pleasant climate throughout the year. The city is amongst the top ten preferred entrepreneurial locations in the world.
Location Details
Getting to Bangalore 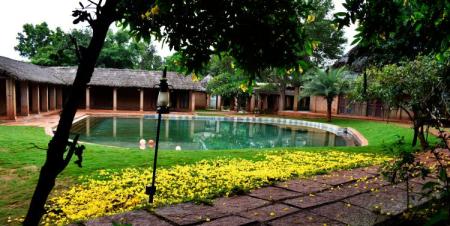 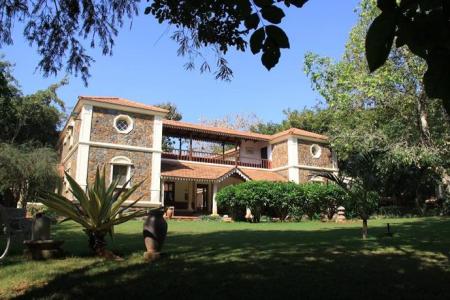 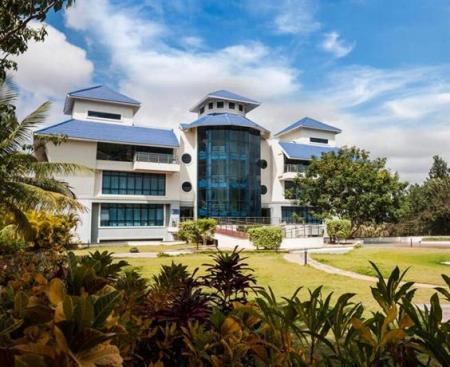