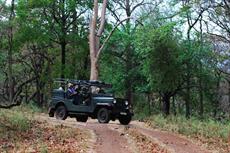 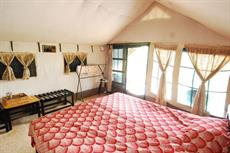 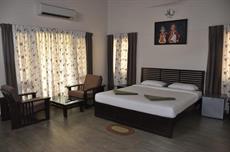 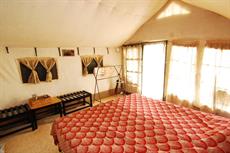 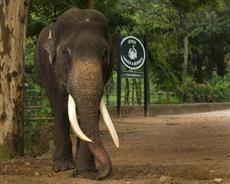 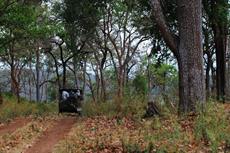 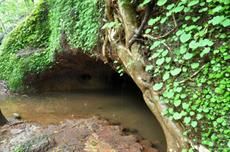 Best Price GuaranteedWe compare prices across 30 sites to get you the best deals.
Details
Overview
Perched atop a hillock overlooking the quiet flowing Gurupura River, coconut groves and acacia plantations, the Gurupura Nisargadhama Resort is an oasis of calm. As the veil of mist lifts, undulating hills obscured by silky white clouds come to the fore. Frequent cloud bursts leave a trail of freshness and transform the landscape into an ocean of green. While those who enjoy a slow paced holiday can hang up their feet and unwind, the adventurous can step out to explore Pilikula Nisargadhama that showcases the culture, heritage and natural bounties of the Dakshina Kannada district of Karnataka.

In Tulu, 'Pili' means tiger and 'kula' means pond. According to a legend, free roaming tigers frequented a watering hole in the vicinity and hence the name Pilikula. Located barely 15 Km from Mangalore City in the nondescript Moodushedde village, the resort is in close proximity to the city and yet a far cry from its din and grime. Pilikula is a perfect getaway for those who seek to relax and rejuvenate in nature's company.
The Pilikula Nisargadhama is an eco-educational and tourism park promoted by the District Administration.Spread across 370 acres of luxuriant greenery, the Pilikula Nisargadhama has a biological park, a golf course,an amusement park, a lake, an arboretum, a science center, a heritage village and an artisan village.
Stay

The Gurupura Nisargadhama Resort offers 8-twin bed accommodations comprising of six deluxe rooms and two suites. The suites have two balconies each. All rooms are air-conditioned. Located at an elevation, the property offers spectacular vistas of the lush landscape and the Gurupura River.

The Heritage Village comprising of coconut and areca plantations, a Kambala race track, a Guthu Mane and a Nagabana recreates the aesthetics of a rural setting in Dakshina Kannada. At the heart of the village stands a replica of a typical Guthu Mane (the traditional house of the coastal landlords) resplendent with carved pillars and ceilings. Kambala is an age old folk sport of buffalo racing. The Nethravathi-Phalguni race track constructed in front of the Guthu Mane plays host to the annual Jodekare Kambala event. Nagabana is the serpent shrine in the vicinity of the Guthu Mane where the snake God is worshiped.

The Artisan Village is an attempt to preserve the age old vocations of the people of Dakshina Kannada district. Experienced artisans demonstrate arts like black smithy, pottery making, weaving, wood and stone carving, oil extraction, making cane and bamboo products and making beaten rice. Visitors can watch the artisans at work and also interact with them.
The Artisan Village is closed on Mondays.

Spread across 150 acres, this well maintained Biological Park shelters several species of birds and animals some of which are endangered. The park currently has a snake house with many different snakes including King Cobras, Pythons, Rat snakes, Russell's vipers and Trinket snakes. Apart from 65 species of free ranging birds, there are animals like tigers, lions, leopards, mouse deer, sloth bears, crocodiles, porcupines, wild boars and elephants within enclosures that resemble their natural habitat.
Dr. Shivaram Karanth Biological Park is closed on Mondays.

The Western Ghats are recognized as one of the biodiversity hot spots in the world and are home to several rare plants. With over 60,000 saplings, the arboretum is a treasure trove of flora, many of which are endemic to the Western Ghats. Visitors can walk along the 3 Km long pathway to get a closer look at the varieties of trees and shrubs.

The peaceful Pilikula Lake and its surrounding gardens attract a large number of visitors. Desilting and restoration efforts have been undertaken to breathe life into the lake. Motor boats and pedal boats are available at the boating point. Cutting across lush lawns and landscaped gardens around the lake are jogging tracks and walking paths.
Activities
The various activities conducted include

The Gurupura Nisargadhama Resort is an all-year destination. The weather is at its best and conducive foroutdoor activities from November till February. The months from July to September are a good time to enjoy themonsoons. This region receives heavy showers transforming the surroundings into a verdant paradise. March to May is generally warm.

Clients staying for one night stay

Getting there
By Air: The Bajpe Airport, Mangalore is the nearest airport.
By Rail: Mangalore is the closest railhead. Its two railway stations Mangalore Junction and Mangalore Centralare well connected to all major cities.
By Road: Mangalore city has a good network of buses plying to Bangalore and other major cities of Karnataka and Kerala.While driving down from Bangalore you can reach Mangalore through Nelmangala, Kunigal, Hassan, Sakhleshpur, Shiradi Ghat and B.C. Road. While driving down from Mysore take the route through Hunsur, Kushal Nagar, Madikeri, Sulaya, Puttur and B.C.Road to reach Mangalore.The Bajpe Airport and Mangalore City are just 15 Km from the resort.
Pick up and drop facilities are available at extra cost.
Location Details
Getting to Mangalore 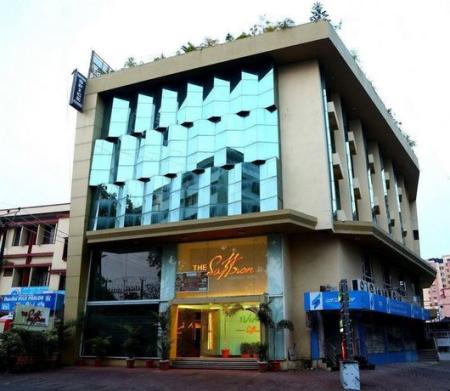 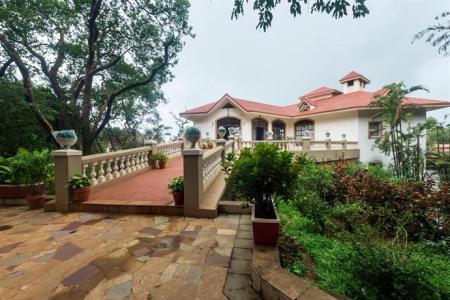