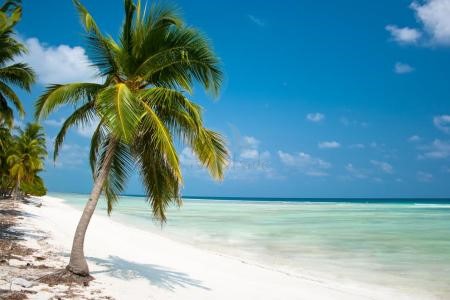 Lakshadweep
Nearest Airport : Kochi
Getting to Lakshadweep
A well known holiday retreat known for it's tranquil beaches and an atmosphere defined by serenity, Lakshadweep is a group of 36 islands situated 420km off the coast of India in the Arabian Sea. With lovely coconut palms and sandy beaches, Lakshadweep, unlike Andaman & Nicobar, is more of a silent getaway for tourists and travelers with a less-festive atmosphere and high levels of exclusivity.
Read more
Why Visit ? (Things to see, Things to do, Food, Notes)
Located precisely in the Laccadive Sea ; One of the silent getaway capitals of India ; Known for breathtaking beaches and beautiful lagoons ; Smallest of India's union territories ; Some of the islands are well known for water sports ; Falls under the jurisdiction of the government of Kerala ; Well known Coconut and Pickles industry
Show more
Getting to Lakshadweep
+ More

Lighthouse: Located at Minicoy island , built in 1885 ,the 300 ft tall lighthouse is one of the places which is an absolute must-see as it offers a scintillating view of the coast from the top.

Kadmat Island : One of the most well known islands in Lakshadweep which is a favorite among tourist courtesy it's glistening ,sandy beaches and some beautiful lagoons which can be found further into the island. It is well populated and is an amazing retreat for tourists and travelers.

Bangaram Island: One of the few islands in Lakshadweep which is open to foreigners. The island is surrounded by a beautiful lagoon and is known for it's neat and clear beaches. Also the only island in Lakshadweep where you can get liquor.

Lakshadweep is well known for it's adventure and water sports. Some of the water sport activities which you can indulge yourself in here include:

Lakshadweep is also known for it's island tours and lagoon tours which can take you around a group of islands with full day packages included.

As Lakshadweep bears the influence of Kerala , the islands are known to serve traditional Kerala cuisine along with a good number of Chinese and North Indian restaurants that can be found in the islands